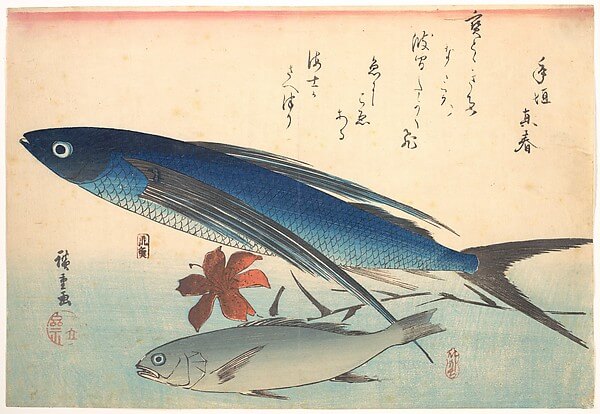 One of my favorite genres of art is the 19th century Japanese landscape print, especially the works by Utagawa Hiroshige (1797-1858), who is best known as the creator of several series that showed famous scenes from Japan, like “53 Stations of the Tokaido” and “Famous Views of the 60-Odd Provinces.”  The subjects of the prints […] 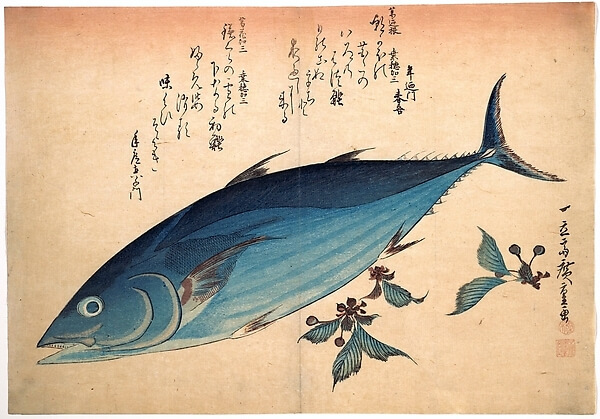 This is part 2 of my posts on sushi mislabeling (see part 1 on sushi mislabeling). “Buyer beware” should be watchwords for anyone who eats fish in a restaurant. For various reasons — including fraud, ignorance, and sloppy supply chains — there’s a good chance that some of the fish served don’t match what the menu says. […] 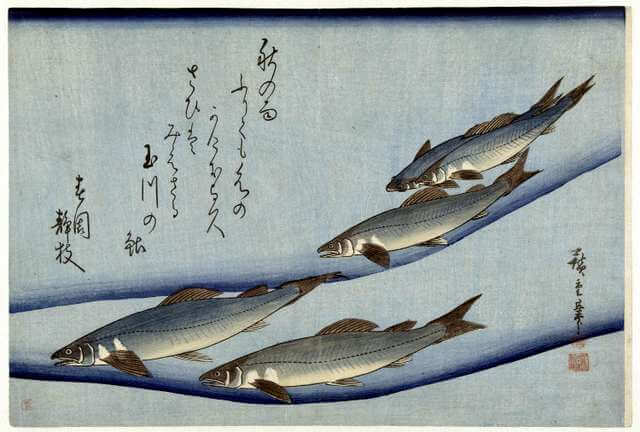 You’ve just arrived at your favorite sushi restaurant, Edo, and the greeter takes you to your table and gives you the menu and a sheet with the nightly specials. The specials menu looks different. Instead of what you’re used to — a list of fish that are featured that night — there are also little red […] 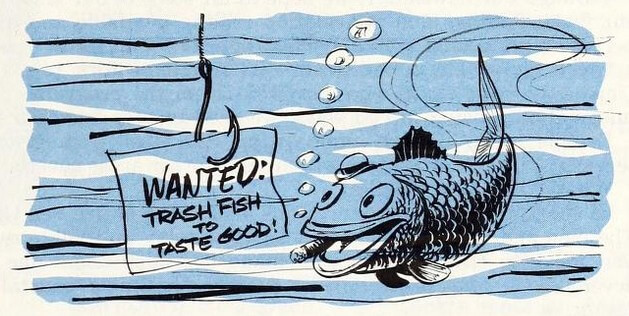 “Trash fish” — a term used to describe less-marketable seafood that might normally be tossed back into the ocean — has been a hot topic in the last few years. To be better stewards of the oceans, we need to spark interest in less popular fish — the “trash fish” — thereby cutting waste, reducing pressures […] 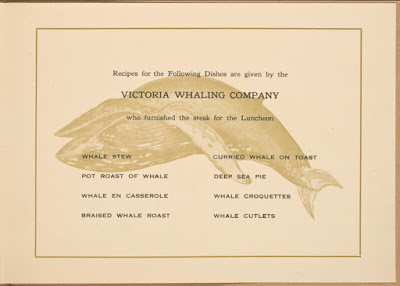 Updated, May 2016:  1) The mystery of the “ice cream, bisque of black bread a la Delmonico” is solved in my post about rye bread ice cream!  2) I found the original menu in the NY Public Library archive and comment on it in this post about the whale meat luncheon menu. If you follow […]

January 1, 2013 marked an important day in California for sharks, as it is the next step in implementation of AB376. Back in 2011, the State of California approved the law, and as 2012 became 2013, it became illegal to import shark fins into the state.  Later in the year, on July 1, possession and […]

Could Rare Earth Elements Prevent Sharks from Becoming Even Rarer? 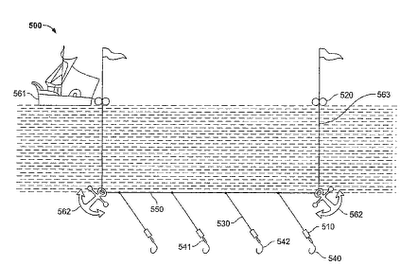 Schematic of a longline operation from U.S. patent application 2009/0038205 A1 by Eric Matthew Stroud. (view on Google Patents) For a shark, a supremely evolved hunter that roams the vastness of the open ocean, hundreds of fish dangling in the water might look like an easy meal. But they might actually be the shark’s last […] 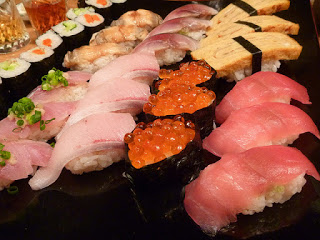 (Updated 10/15/16: new photo, fixed or removed broken links; 1/7/17: new labeling law in New York) As a follow up to my piece about seafood mislabeling, let’s take a trip to the sushi bar, where things can be even more confusing. An already challenging language barrier is made more difficult by mangling of Japanese words […]

Red Snapper’s Comeback and the Threat of Seafood Mislabeling 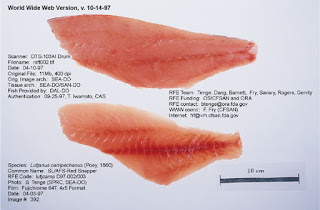 (Updated 2/20/17: fixed broken links) In a block of articles about sustainable seafood in Food and Wine magazine, Paul Greenberg (author of “Four Fish”*) has a bit of good news about red snapper (Lutjanus campechanus), a species that has seen a steep population declines in the last 50 years. Thanks in part to a National […]

The Age of Shrimp 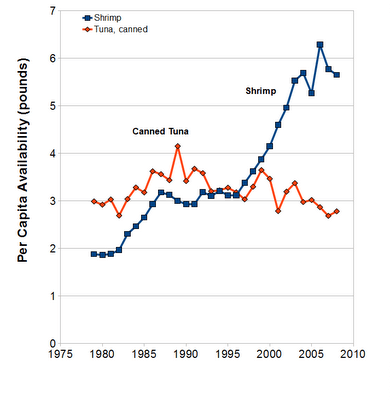 During an interview on To the Best of Our Knowledge, Ellen Ruppel Shell, the author of “Cheap: The High Cost of Discount Culture,” dropped an amazing fact: we eat more shrimp today in the U.S. than tuna fish. It was one of those “wow” statistics that I had to check out for myself. Fortunately, the […]