And now, a significant diversion from the normal content.

Recently, while rewatching two of my favorite TV series—Arrested Development and Buffy the Vampire Slayer—I noticed that the same piece of art was on a wall in both shows. Very weird. 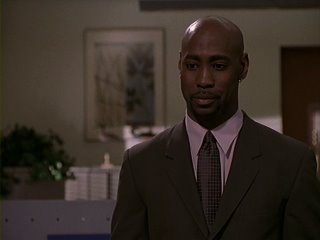 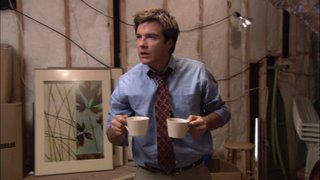 The answer to the question posed in the subject line is obviously “no,” and the art overlap is probably a result of the two production companies sharing a prop department at the Fox studios in California. The air dates make it seem possible: the Buffy episode first aired on February 18, 2003, and the Arrested Development episode aired over two years later, on March 13, 2005.